The Red Horse Inn has Sold to Owner's Son! 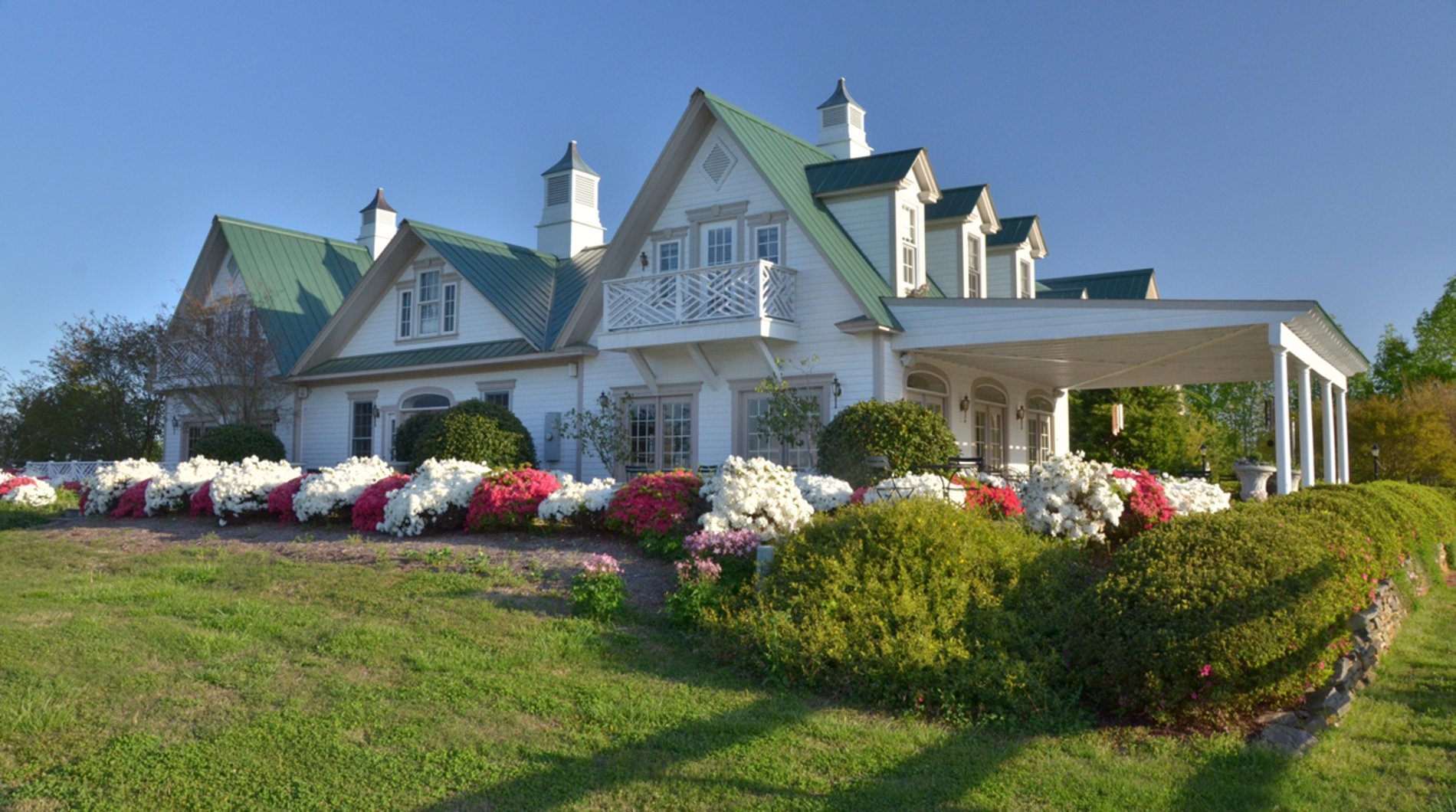 Landrum, SC, February 2018 – After 22 years in the bed and breakfast industry, Mary and Roger Wolters have sold their business and eased into “retirement”. The husband and wife duo began construction of the Inn in 1995 when Roger purchase Mary a bulldozer for their 21st anniversary. Mary used her new bulldozer and paved the way for Roger to begin building 6 cottages and finally the Main Inn. Through their combined effort they built one of the most successful bed and breakfasts in South Carolina.

Over the years, the Inn has been featured in Southern Living, as a prize on “The Price is Right”, AAA Go Magazine, Yahoo.com, Travelandleisure.com and numerous other prestigious magazines and travel websites. As the awards and recognition piled up, business expanded, and they brought on their son, Christian, to join the management team and assist with daily operations. The business thrived beyond what Mary and Roger could have imagined.

While still passionate about their life’s work, in 2017 Mary and Roger decided that it was time to start the next chapter of their life. After carefully weighing their options, they offered to sell the business to their son Christian. After all, who else could run the business and carry on their dream better than their very own son who had already been running the business? The final sale happened early 2018 allowing the Wolters family to carry on the tradition of providing exemplary service in one of the most beautiful settings for a romantic retreat in the Upstate of South Carolina.

A FEW OF OUR ACCOLADES

Travel & Leisure’s “One of America’s Most Romantic Inns”